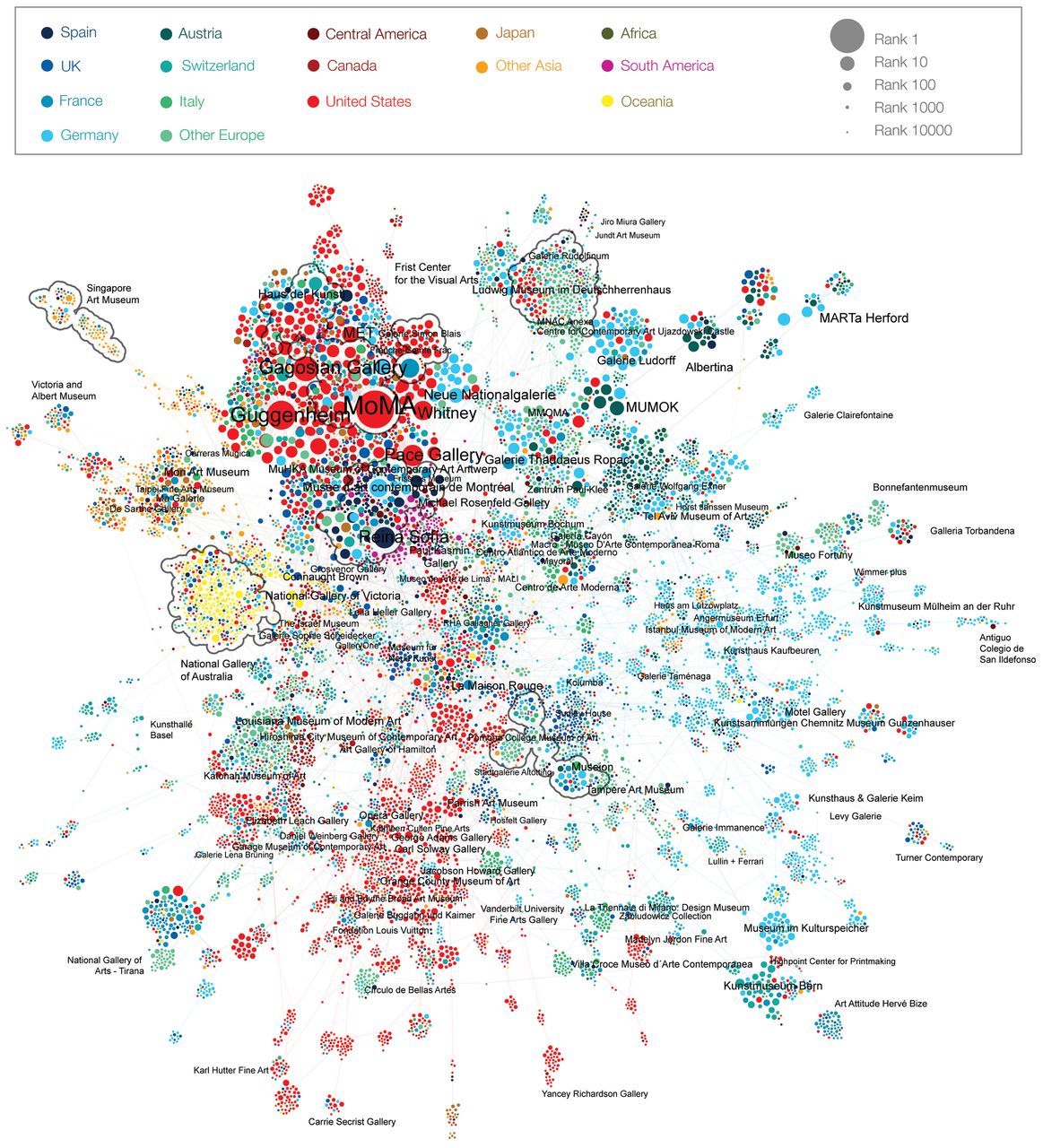 Roberta Sinatra on “Recognition and Success: from Nobel prize winning discoveries to Visual Arts”, May 12th, 2017 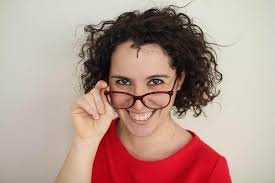 Roberta Sinatra comes back in Turin to present her work in progress on “Recognition and Success: from Nobel prize winning discoveries to Visual Arts”, with Laslo Barabasi and other pals in Boston. Her seminar will be at 10:00, in Aula F, ground floor, department of Computer Science.

Our current approach to understanding success is driven by the belief that predicting exceptional impact requires us to detect extraordinary ability. Despite the long-standing interest in the problem, we still lack a clear understanding of how performance emerges and evolves in time.
In contrast to individual ability, we quantify and model success as a collective phenomenon: for something to be successful, it is not enough to be novel or appealing, but we all must agree that it is worthy of praise. In this talk I will discuss the relation between measures of success and performance in two different contexts, scientific discoveries and visual art. I will first focus on discoveries awarded with Nobel prizes and quantify their impact on different disciplines, uncovering the presence of systematic biases in the way we assign scientific recognition. I will then move to study  trajectories of visual artists, and show that the prestige of the institutions in which an artist exhibits early during her career, fully determines her future success. Starting in prestigious venues increases the chance of exhibiting in more venues, appealing to a more international audience and of being successful in the auction market.

—-
post event edit: this work was later published on Science with the title “Quantifying Reputation and Success in Art”. Congratulations Roberta!