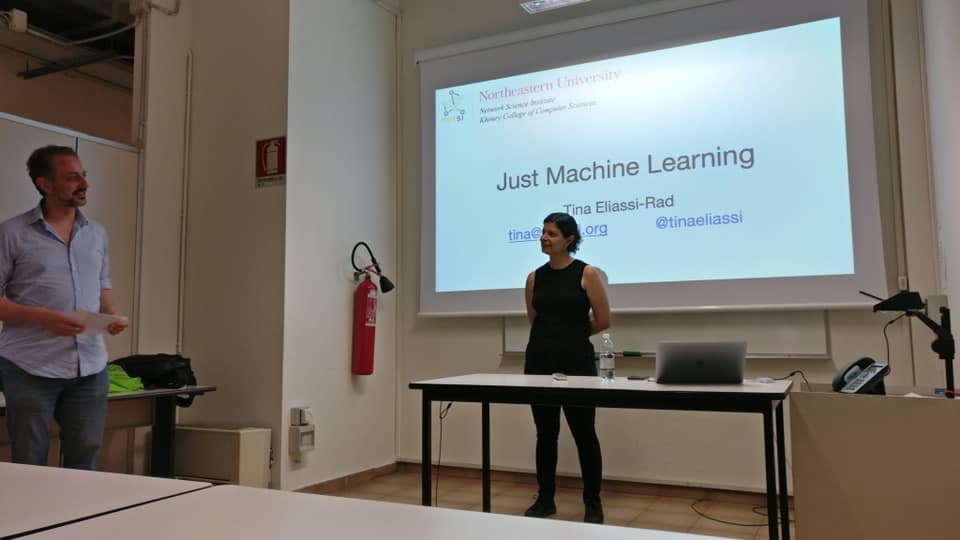 We are proud to announce the seminar of Prof. Tina Eliassi-Rad, from the Institute of Network Science, Northeastern University, on June 20th, 2019 at the Department of Computer Science.

Fairness in machine learning is an important and popular topic these days.  “Fair” machine learning approaches are supposed to produce decisions that are probabilistically independent of sensitive features (such as gender and race) or their proxies (such as zip codes). Some examples of probabilistically fair measures here include precision parity, true positive parity, and false positive parity across pre-defined groups in the population (e.g., whites vs. non-whites). Most literature in this area frame the machine learning problem as estimating a risk score.  For example, Jack’s risk of defaulting on a loan is 8, while Jill’s is 2.  Recent papers — by Kleinberg, Mullainathan, and Raghavan (arXiv:1609.05807v2, 2016) and Alexandra Chouldechova (arXiv:1703.00056v1 , 2017) — present an impossibility result on simultaneously satisfying three desirable fairness properties when estimating risk scores with differing base rates in the population.  I take a broader notion of fairness and ask the following two questions: Is there such a thing as just machine learning?  If so, is just machine learning possible in our unjust world?  I will describe a different way of framing the problem and will present some preliminary results. 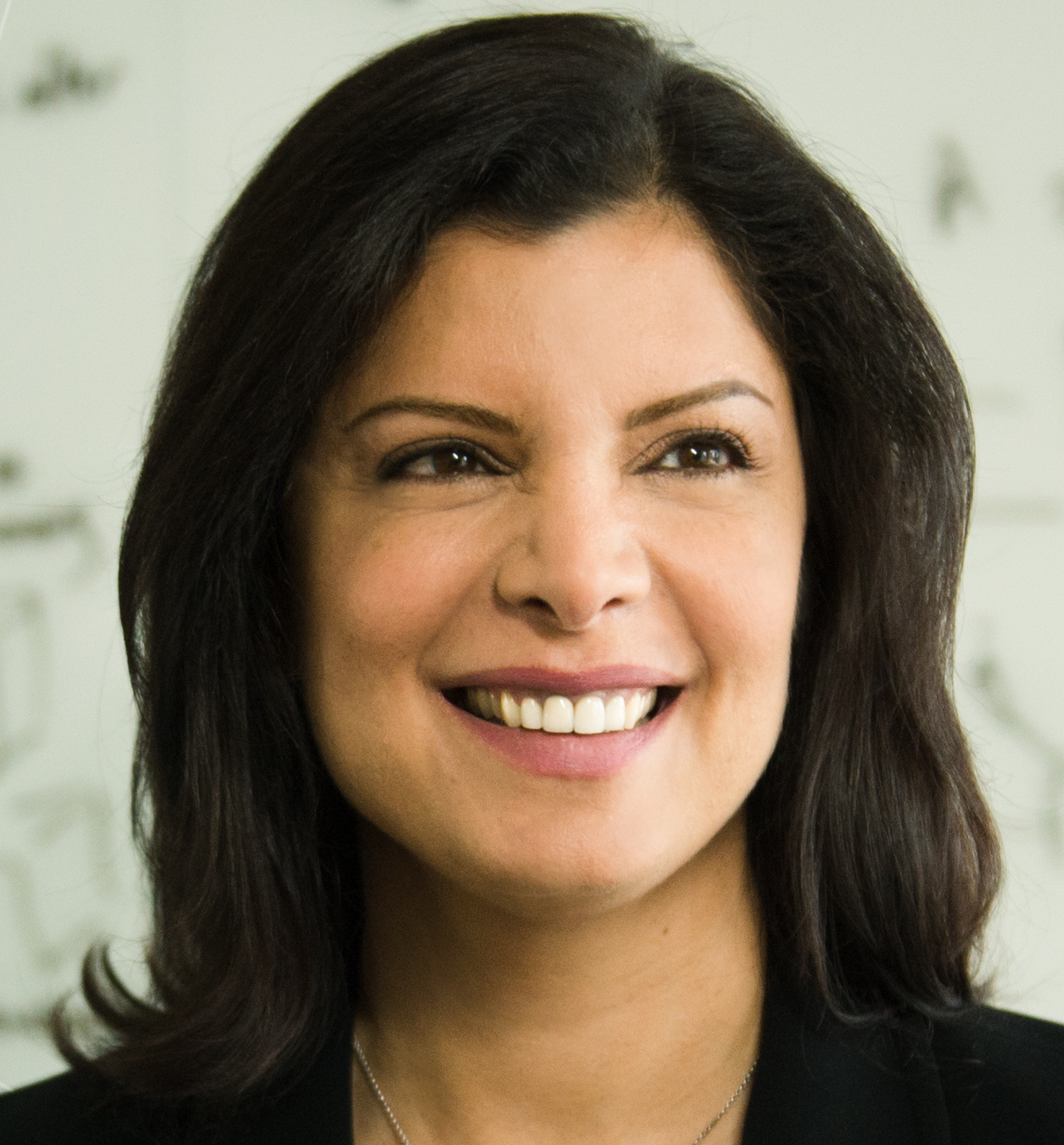 Tina Eliassi-Rad is an Associate Professor of Computer Science at Northeastern University in Boston, MA. She is also a core faculty member at Northeastern University’s Network Science Institute. Prior to joining Northeastern, Tina was an Associate Professor of Computer Science at Rutgers University; and before that she was a Member of Technical Staff and Principal Investigator at Lawrence Livermore National Laboratory. Tina earned her Ph.D. in Computer Sciences (with a minor in Mathematical Statistics) at the University of Wisconsin-Madison. Her research is rooted in data mining and machine learning; and spans theory, algorithms, and applications of big data from networked representations of physical and social phenomena. She has over 70 peer-reviewed publications (including a few best paper and best paper runner-up awardees); and has given over 180 invited talks and 12 tutorials. Tina’s work has been applied to personalized search on the World-Wide Web, statistical indices of large-scale scientific simulation data, fraud detection, mobile ad targeting, cyber situational awareness, and ethics of machine learning. Her algorithms have been incorporated into systems used by the government and industry (e.g., IBM System G Graph Analytics) as well as open-source software (e.g., Stanford Network Analysis Project). In 2017, she served as the program co-chair for the ACM SIGKDD International Conference on Knowledge Discovery and Data Mining (a.k.a. KDD, which is the premier conference on data mining) and as the program co-chair for the International Conference on Network Science (a.k.a. NetSci, which is the premier conference on network science). In 2010, she received an Outstanding Mentor Award from the Office of Science at the US Department of Energy. For more details, visit http://eliassi.org.